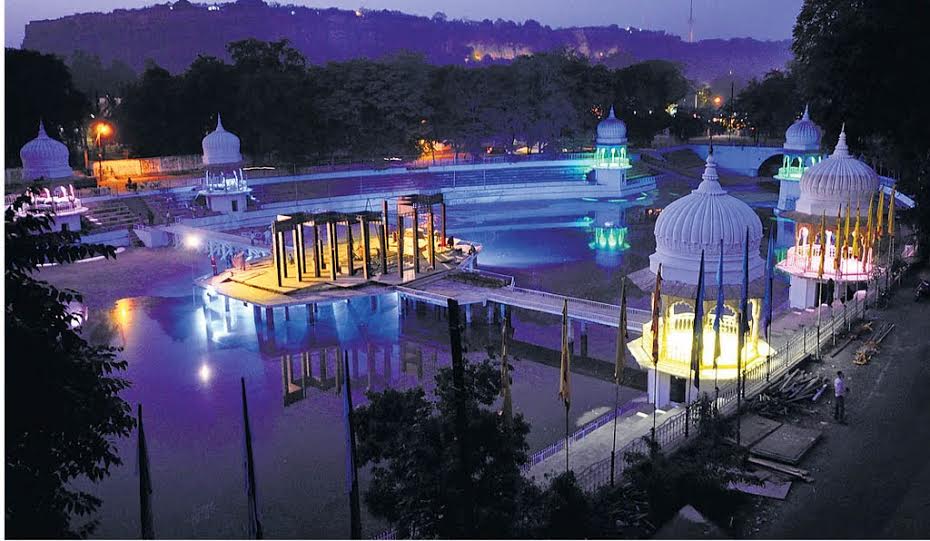 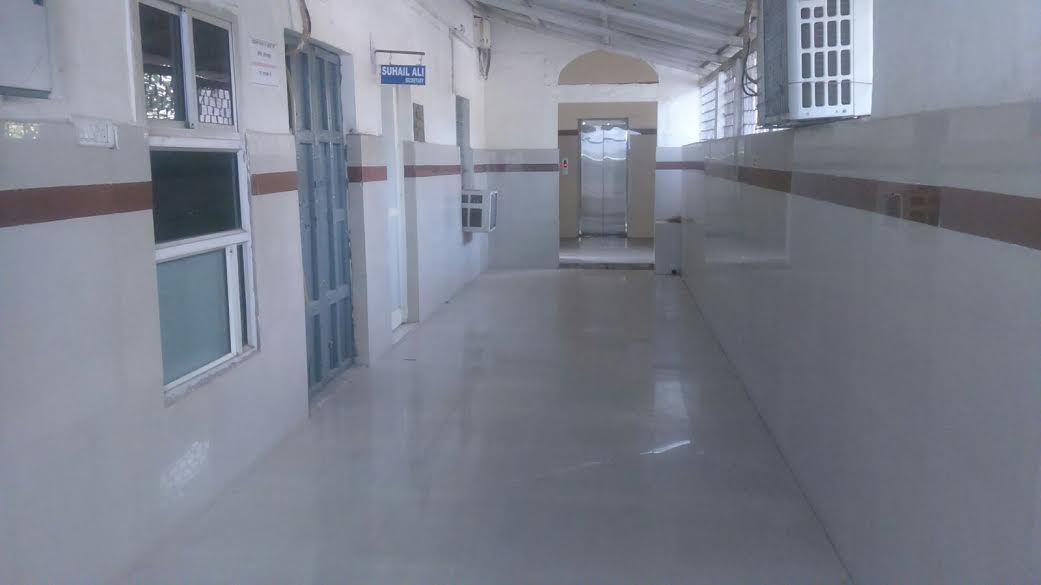 About Board of Revenue

Immediately after the formation of the State of Madhya Pradesh Government through Rajpatra Extraordinary dated 1st November 1956 constituted Board of Revenue which exercised jurisdiction under various regional acts. By notification no 12-1-A dated 1st November 1956 the State Government delegated appellate and revisional powers of Assistant Chief Secretary to the newly constituted Board of Revenue.

In the year 2011 Government of Madhya Pradesh by amendment in the MPLRC of 1959 has vested all revisional powers in the Board of Revenue.

State Government has appointed Gwalior as the Principal Seat of Board of Revenue. In Addition to this circuit courts of Revenue Board are being held at Rewa, Indore, Jabalpur, Bhopal, Ujjain & Sager Divisional headquarters.

Revenue Board, has been constituted under Madhya Pradesh. Land Revenue Code 1959. It is the Highest Court of appeal/ revision in revenue cases. In addition to this under other acts like M.P. Excise Act and Indian Stamp Act etc., Revenue Board has been appoint to act as the Chief Revenue Controlling Authority. 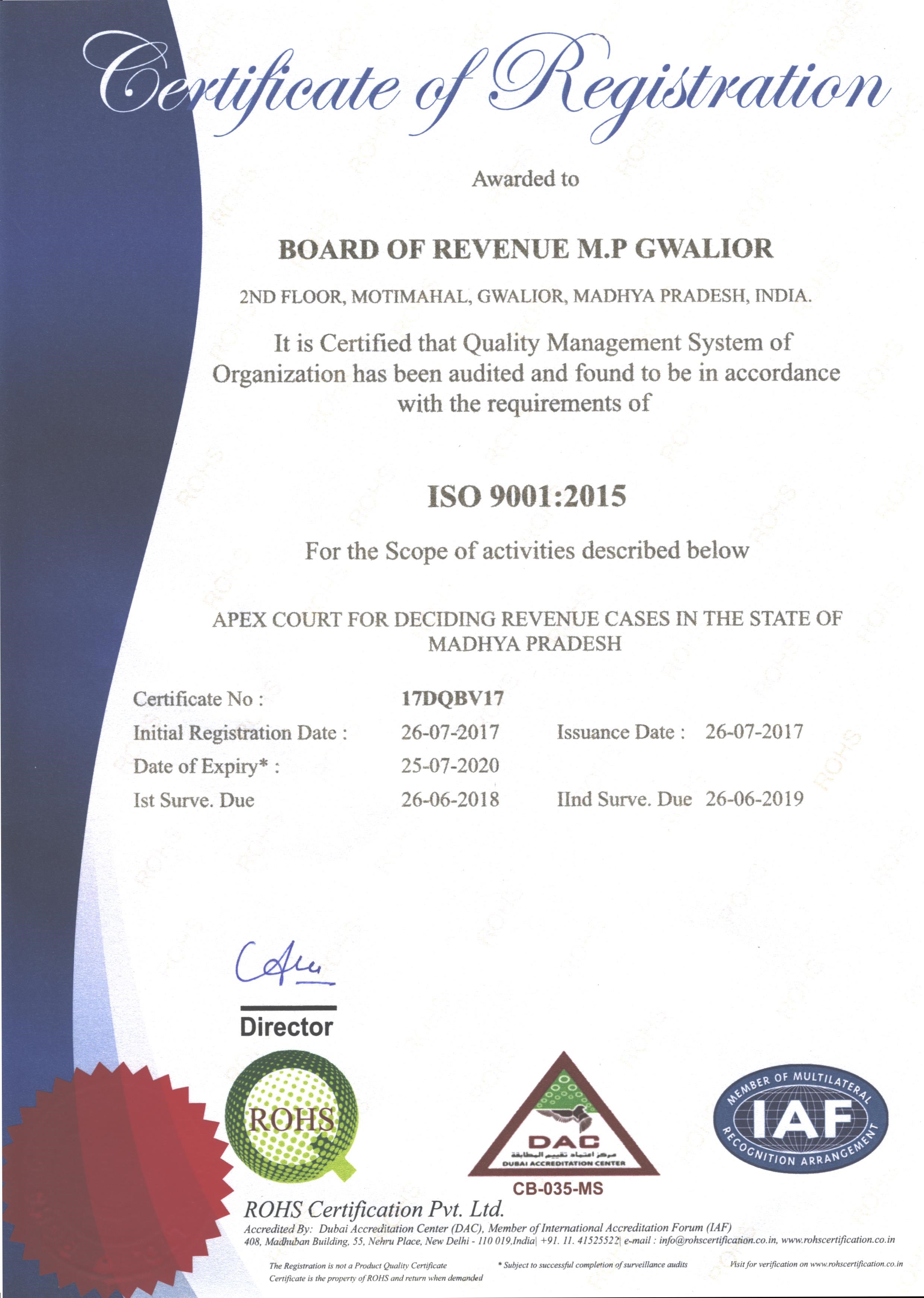 Last Update Date :25/02/2021 Under the guidiance and super vision of NIC government of India || Designed and Maintained by : IndianMicroSystems.com